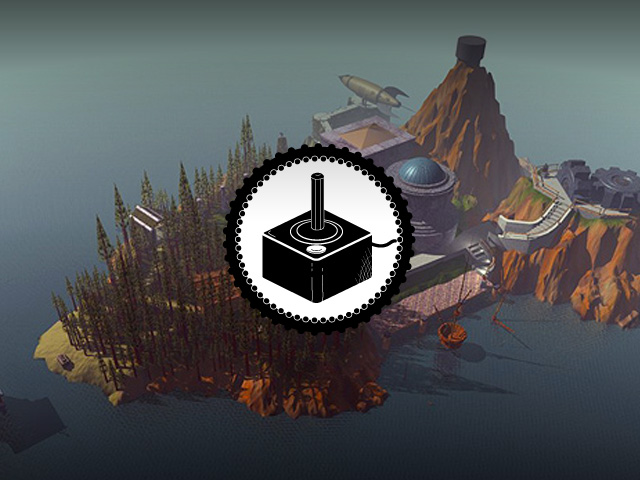 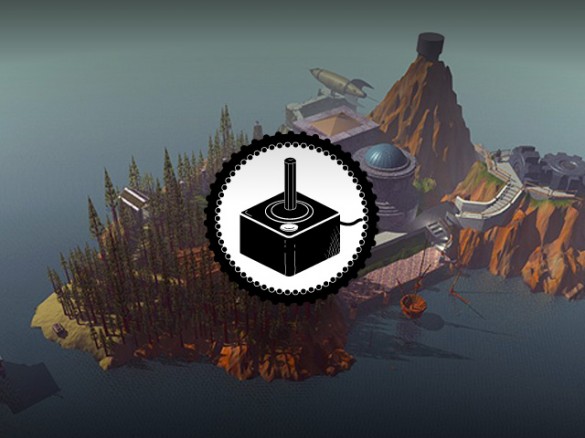 I can remember a time, not so long ago, when the debate over whether games “counted” as art would drum up a lot of hubbub. Some would discount games as they were “consumer products”. Others would say that games had just as much, if not MORE credit than popular cinema. Thankfully, we’ve since moved past this squabbling and are now on the dawn of seeing video games collected and annexed into modern art history.

END_OF_DOCUMENT_TOKEN_TO_BE_REPLACED 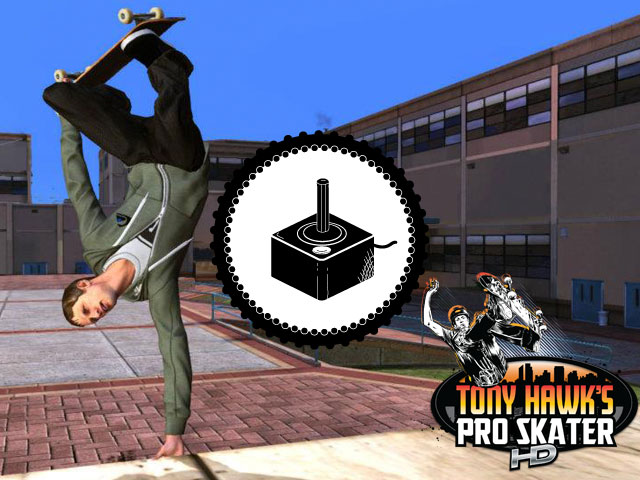 THPS featured an exciting and challenging new style of gameplay, which I could even poorly attempt in real life. I learned about the pros – Tony, Bam, and Bucky – the tricks – benihana, airwalk, and indy 900 – and the skater lingo -revert, grind, manual, and goofy foot. I began with the first iteration of the series on my Nintendo 64, but I truly became a fan with Tony Hawk’s Pro Skater 3, which I continued to play until the current generation, meaning the last Tony Hawk game I bought was Tony Hawk’s Underground 2, which was released in 2004. Eight years later, I’m finally going to return to the games of my tweenage years with Tony Hawk’s Pro Skater HD. END_OF_DOCUMENT_TOKEN_TO_BE_REPLACED