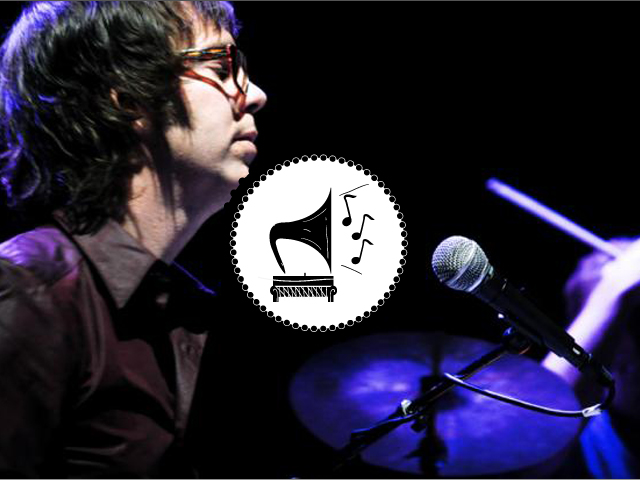 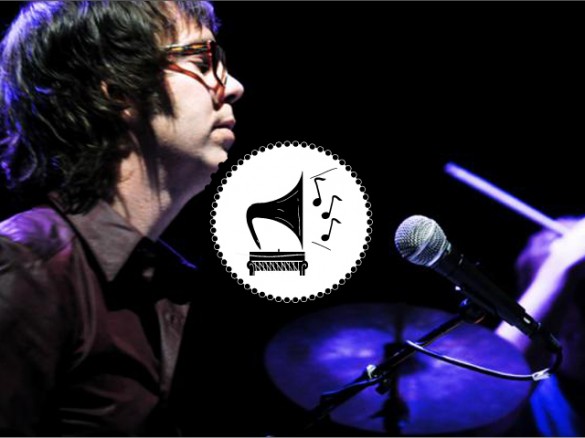 It’s difficult to discuss music geekery without mentioning the name “Ben Folds”. With a near 20 year music career, Ben has earned repute as a self-taught piano rocker and namesake of the trio “Ben Folds Five” (Yes, they’re a trio). Parting ways circa 1999,  Ben has led a strong solo career. He’s also been seen lately on prime-time television as a judge on the a cappella competition “The Sing-Off”.

This year, however, Folds announced that he was reuniting with his bandmates Robert Sledge and Darren Jessee to release a new album as Ben Folds Five once again after a 13 year hiatus. The album, “The Sound of the Life of the Mind” is released tomorrow, September 18. To celebrate the release of this reunion album, Ben Folds Five teamed up with Chris Hardwick’s Nerdist channel to have another kind of reunion for the video to “Do It Anyway”, a single off the new album. Collaborating with the Jim Henson Company, Nerdist and Ben Folds Five brought in, as you may have surmised from the title, Jim Henson’s Fraggles of “Fraggle Rock”, characters not seen since the early nineties.

Besides the long absent Muppets, the video features appearances by Rob Corddry, Anna Kendrick, and the original Nerdist, Chris Hardwick himself. The video is a simple and fun romp that compliments the jangling beat. Those interested can find a “behinds-the-scenes” short put out by the Nerdist channel below.