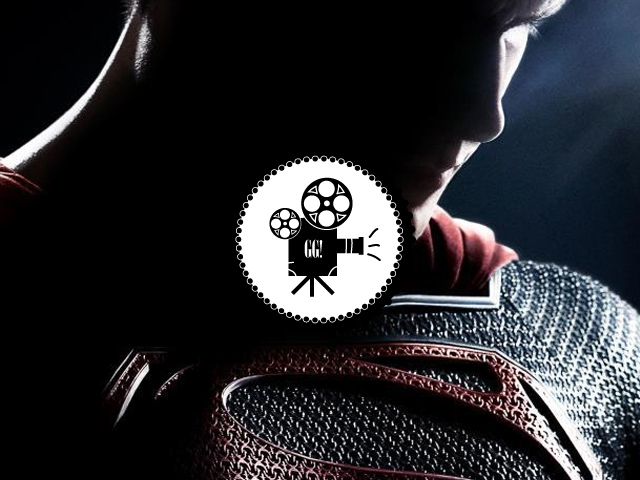 San Diego Comic Con has come and gone and in it’s wake we’ve been left with loads news. Marvel is working on their “second phase” of their ever expanding film universe. And we’ve also been given some peeks into DC’s offerings with their upcoming Superman film, “Man of Steel”. Take a look at this teaser poster they revealed in San Diego.

What do you all think? Personally, I’m not sure what to make of it yet. I’m not the biggest fan of this new trend of adding ornate textures to super-suits. Most recently in Sony’s “Amazing Spider-Man”, many though Peter Parker’s costume had the texture of a basketball (myself included). Regardless, it’s not really what they’re wearing that matters, is it?

Let us know what you think!