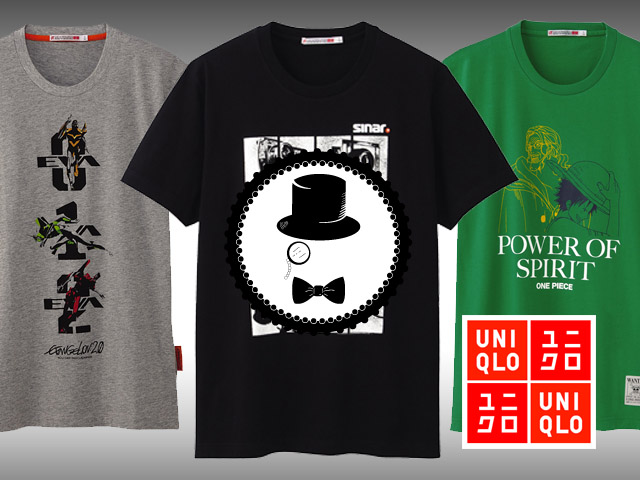 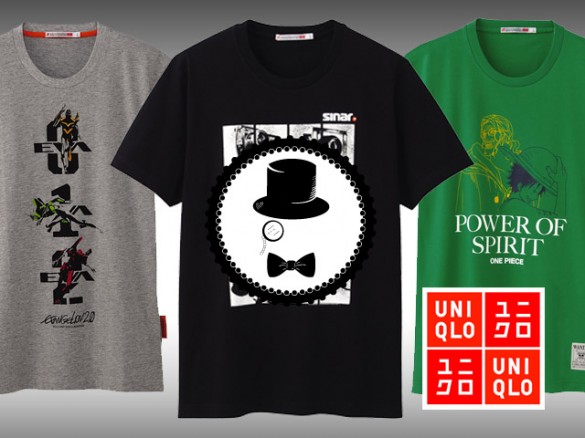 We here at Geeky Gentleman know that your closet shouldn’t only be home to superhero t-shirts and your sword of epicness (+1 against orcs). So it’s in our interest to forward you to places where you can grab quality clothes for all occasions, and also sate your thirst for cool geeky stuff. Allow me to introduce you to Uniqlo.

Considered the Japanese equivalent of “Old Navy” or “Gap”,”Uniqlo” (say: YOO-nee CLOH) has been around Japan since 1985 where they have been offering up all kinds of casual wear for men and women. In the past decade, Uniqlo has focused aggressively on their expansions abroad. Opening up several test stores in both New York City and New Jersey back around 2005, Uniqlo tested the American market. Having found success in NYC, they closed their test shops and opened up one flagship location in SoHo. Shortly thereafter, Uniqlo opened up two more stores in midtown Manhattan, bringing the number of their US locations up to 3. Slated to open up new locations in San Francisco, California and Paramus, New Jersey this Fall, Uniqlo is looking to bring their unique styling all across the United States. What makes Uniqlo such a draw are their quality designer clothes for surprisingly affordable prices. Trust me, I’ve been there.

“But Matt”, you ask, “What do they have for the geeks? This website is GEEKY Gentleman, after all.” Fear not, true believers! Of their various garment offerings, geeks can take interest in Uniqlo’s UT Project. UT Project is Uniqlo’s line of graphic t-shirts for men and women that focus on pop culture iconography. Things you’ll find on UT Project shirts vary. One shirt might have a vintage Coca-Cola graphic and another might have Charlie Brown and the Peanuts gang. And it shouldn’t surprise you that Japanese anime juggernauts One Piece, Evangelion, and the Gundam series have a large stake in the series of t-shirts. Personally, I’m a proud owner of some of their Gundam garbs.

So in the coming days, if you find yourself in the vicinity of one of Uniqlo’s new stores, looking for some cheap, quality jeans, dresses or other basic wardrobe elements, you might want to check them out and add a little bit of geeky panache to your purchase.