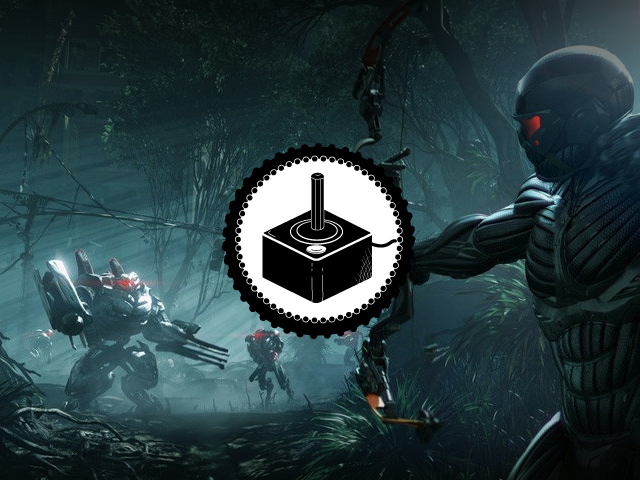 Crytek has produced some of the most dynamic gaming experiences of the last few years. Best known for the Crysis series, they represent an industry leader in production of “triple-a” or top-tier games. However, they no longer appear to be satisfied in holding that title alone.

“We decided five or six years ago that we want to marry the quality of triple-A games with the business model of free-to-play,” Yerli told GamesBeat. “And out of that position, Gface and Warface were born.”

Crytek is currently working on a new platform titled Gface which should will allow large numbers of PC gamers to connect with each-other. Those who have explored the closed beta have stated that it bears similarities to Steam. The company plans to launch GFace along with the first of its free-to-play a-lister games, Warface.

“I think over the next two to three years, free-to-play is going to rival retail with quality games like Warface,” Yerli explained. “We have quite a few console titles in our pipeline that are [traditional retail games] while we investigate free-to-play on consoles, but our primary goal is to make triple-A free-to-play games for the world market and transition entirely to that.”

For gamers in the U.S. this could be a tremendous improvement to the free-to-play genre.While it’s true that the free-to-play market has been bolstered in recent years through providers like Steam, Crytek’s undertaking will help move the genre into another league entirely. 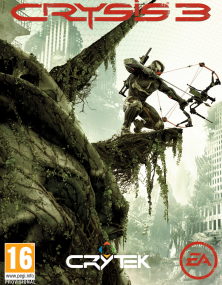