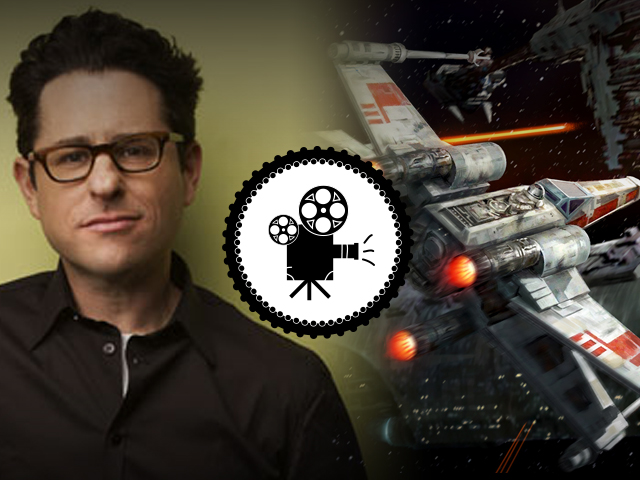 It was announced today that famed director and sci-fi buff J.J. Abrams will be the helmsman of the upcoming installments in the ‘Star Wars’ franchise. This news holds greater significance for science fiction fans as Mr. Abrams has been the primary impetus behind the reboot of the ‘Star Trek’ film franchise. In one swoop, J.J. Abrams has claimed the monopoly on blockbuster interstellar film franchises.

Disney has set the 7th installment in the ‘Star Wars’ franchise for a 2015 release. This film is set to launch a new trilogy in the landmark franchise however it is too soon to determine if Mr. Abrams will be around for more than one episode.

What do you think? Does this put ‘Star Trek’ fans and ‘Star Wars’ fans at odds or does it work to further unite the two?