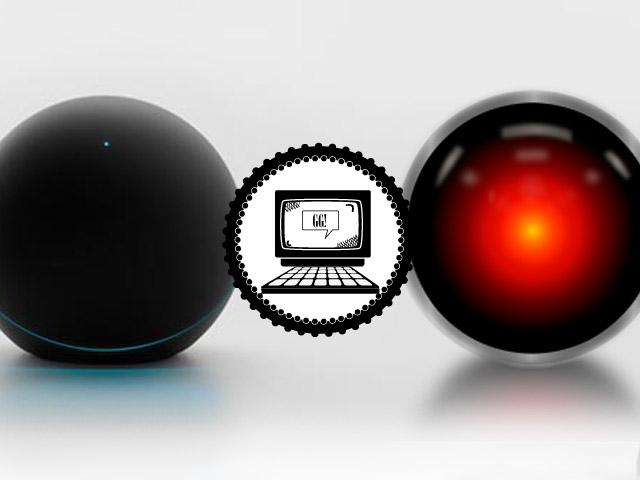 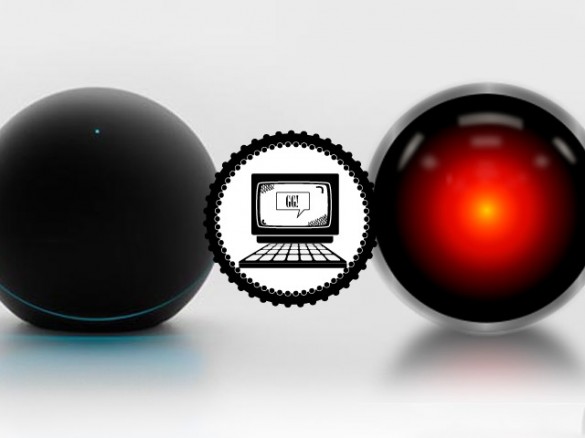 Going on right now, Google is holding their annual I/O conference where they’re making announcements about their bold new advances in the world of home computing. Google has rather rapidly evolved from everyone’s favorite search engine, to an all-range technological powerhouse. However, I’ve felt something terribly sinister lurking in the potential of their creations.  So don your tin-foil hats on as I jump down the rabbit hole of what I like to call “The Google Conspiracy”

In the past few years, we’ve become a society bound to the internet. Among the titans that forged their dynasties in the internet boom, one stands above the rest. Google. Their innovations have become daily staples for many, many people. Since the birth of Gmail, a majority of netizens have signed up for a Google account. We’re talking 340 MILLION active Google Mail accounts and the BILLION unique visitors to Google.com. Not to mention the 400 million activations of Android devices. That’s a mind-bogglingly large number to comprehend. That’s countless e-mails received, calendar events planned, contacts made, and queries searched. Daily, vital information from our everyday lives in the palm of Google’s hand. Gee, it’s swell that they’re not up to anything reprehensible…or are they? INTRIGUE!

At their IO conference, Google announced Google Now, a new means to optimize mobile use and searches. It does a bunch of handy things on the fly, like chart traffic for your route to work, and fill out appointments for you, and even let you know the score of your favorite sports team. That’s really convenient and it sounds simple enough. But wait a second. HOW does it know these things? By remembering your searches, events and navigation history. Google is enabling and encouraging us to hand over our day-to-day routines to a machine so it knows where we are. At all times. What could possibly go wrong?

The next reveal that Google had to offer was the Nexus Q, a sinister-looking black orb that is, allegedly, used for streaming Google cloud content such as music, or movies. But is that ALL it does? One troubling detail is that the Nexus Q is another device that encourages us to host all our content with Google, feeding them the information they crave. While we are led to believe the Nexus Q is device for all of us to stream our media, my intuition tells me it is actually a baleful dark sphere, programmed to monitor our every move. Doesn’t anyone else find it odd that Google want to put one in every living room? And why is it black? What’s inside that capsule that Google doesn’t want us to see? And then there the glowing ring of light. It’s eerily reminiscent of a certain cybernetic humanoid race from Battlestar Galactica. All I know is if that little ball starts singing “Daisy”, I’m out of here.

So to recap my road to mankind’s fall, our Android devices will be able to know where we are, where we’re going, when we’re going to get there, how frequently we go etc. all in the aims of creating a better device that serves to better mankind. If I’m not mistaken, I think the speech begins “The Cylons were created by man…they rebelled.”