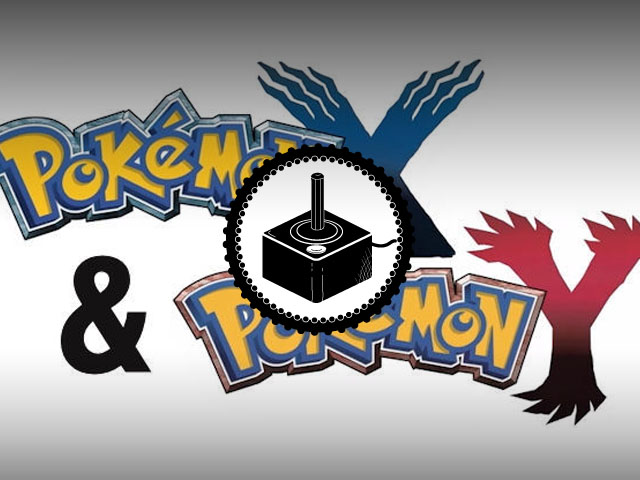 Oh. My. God. It’s finally happened. The 8-year-old Pokemon Stadium player in me jumping for joy – as is the 20 year-old college student. The thought of a 3D Pokemon game has been on my mind for years, and finally, with the advent of the 3DS, Nintendo has accepted that this is the next step for expanding and completing our Pokedex. 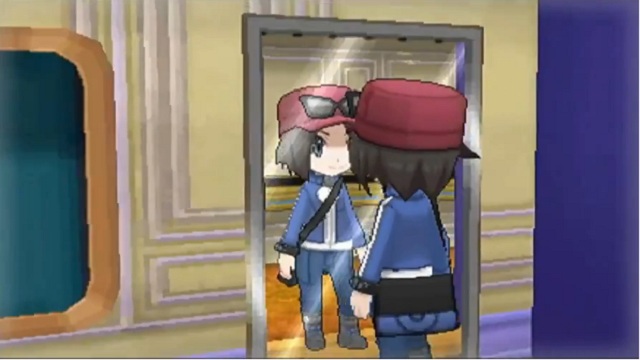 Pokemon X and Pokemon Y were announced Tuesday via Nintendo Direct. The video begins with Pikachu announcing he has big news to share with us. He then sends an electric shock through the world.

Then the trailer really begins. We see shots of the latest trainer we are to become, along with plenty of images from the latest region we will be exploring. Best of all are the Pokemon battles with various camera angles and new animations for fights. Then our new starters are shown, Chespin, Fennekin, and Froakie. Near the end of the trailer we see what the latest legendaries in the Pokemon series: the Y-shaped Yveltal, and X-shaped Xerneas. Finally, it is announced that the game is being released simultaneously, worldwide in October 2013. That’s a lot to be excited for. This is the first game in the series created in a 3D environment. In fact, it was built ground-up for the 3DS. It’s also, the first game that will be released at the same time, and not in Japan first, months before anyone else. If I have anything to complain, or rather, worry about, it’s that Black and White 2 will have been released only a year before X and Y. I’m sure The Pokemon Company and Game Freak have separate teams for different games, but it’s not often that two new games come only a year apart. 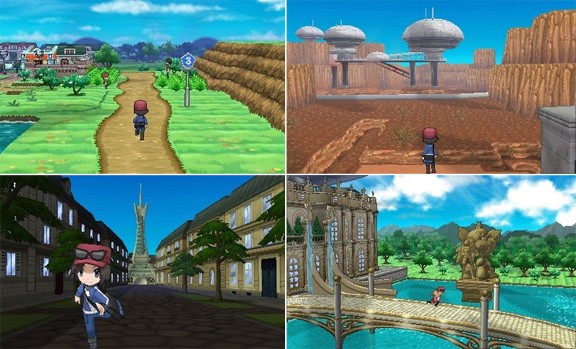 Regardless, it looks like a fantastic new venture into the Pokemon World. I will have it day one, as I’m sure thousands of other gamers will. We’re all eagerly anticipating the cell-shaded new environment that we’ve been wanting for so long, and in less than ten months, we’ll be playing the latest Pokemon adventure.

One thought on “Pokemon X and Y Finally Enter The 3D World!”