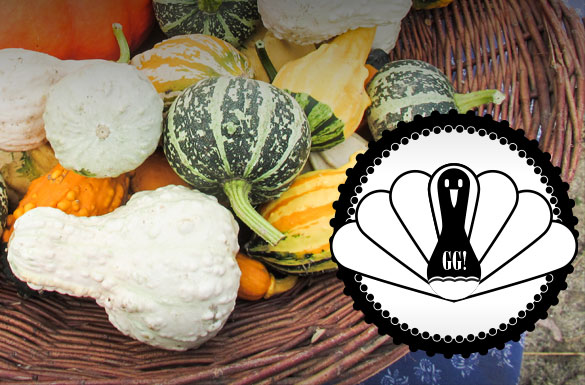 What we like can say a lot about us. As sociologist Pierre Bourdieu said, “Taste classifies, and it classifies the classifier.” The claim is that you’re born into a certain milieu, and that ends up influencing what you like. More interestingly, though, these tastes end up “classifying you” through your attitudes toward the tastes of others. You defer to those whose tastes you view as superior and look down on those who can’t match your own cultural cred. When this plays out, we have ourselves a class system.

The problem is that this assumes your access to culture is regulated by your surroundings. The advents of first the broadcast media (TV, radio, etc.) and then the Web were game-changers in that regard. By simply exposing us to a massive amount of content, they allow us to pick and choose, to have everything in our society from reality-TV-obsessed socialites to supermarket clerk opera enthusiasts. The word “bric-a-brac” gets thrown around a lot to describe this phenomenon for good reason: Our cultural identities have become a mélange of high and low, both ironically and in earnest.

This is not to say that we live in a post-class society. We still have our Shibboleths, our markers that determine whether or not we truly belong. But with everything at our fingertips on our own schedules, many of the advantages of what another great thinker, Thorstein Veblen, called the “conspicuous leisure” of the wealthy are being broken down. We are, more so than at any point in our industrial history, architects of our inner selves.

In the spirit of celebrating this view of identity, we at the Geeky Gentleman want to take a moment to give thanks to those cultural objects in our lives, high or low, that have managed to pierce through the noise, affect us, and make us who we are. 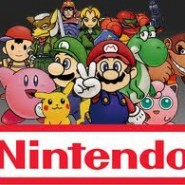 Matt‘s thankful for Nintendo: “While the video game sphere has been filled with movers and shakers, Nintendo’s ‘stay the course’ attitude has consistently given me a place to land amidst the tumult of the current realm of video games. I was introduced to video games on my father’s NES. That system alone, while not seeing an incredible amount of play time from me, is responsible for starting my fascination with interactive media as a whole. And while I’ve expanded my experience with games and media, I’m still thankful for Nintendo.” 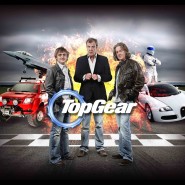 BBC’s Top Gear changed the way Ben experiences his daily commute: “The show has changed the way I view roadways and parking lots and side streets and driveways. I no longer simply distinguish a car from a truck; I now know what an Alfa Romeo is, that a Ford GT has a range from here to the end of my block, and that the Isle of Man has no speed limits. I am thankful for having my eyes widened to the deep world of cars. It has transformed me from a novice human being into an individual with a passion and awareness of the world all around me.” 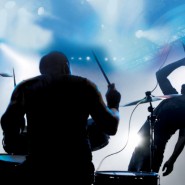 As for Chris: “What am I thankful for? This may sound strange, but I’d have to go with Rock Band. It came out my freshman year of college. I was extremely nervous about meeting new people, and even after meeting the very people I work with today in Geeky Gentlemen, we wouldn’t hang out a great deal. And then we all went to the mall for some Christmas shopping. GameStop only had a few boxes left. I looked at my wallet and decided to bite the bullet and buy it for myself. What ensued over the rest of the year was something I never experienced. I’ve never seen so many people gather in one room to watch and play.a video game. If it wasn’t for Rock Band, I wouldn’t be friends with most of the people I know today.” 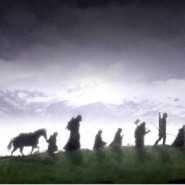 After much deliberation, Fritz settled on J.R.R. Tolkien’s The Lord of the Rings: “Having been introduced to the series roughly 10 years ago, this was my first introduction to the fantasy literary genre and was single handled responsible for sparking my love of all thing magical- and adventure-based. But it has also done so much more for me than just influence my taste in media, I remember being so inspired by the comradery and devotion to one’s friends throughout their adventures that I knew I would always aspire to apply a similar mindset to my own life. This great story has been such a part of my life. It was truly one of my first steps in becoming the Geeky Gentleman I am today.” 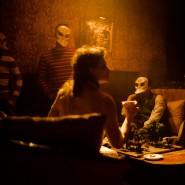 Tim is thankful for Sleep No More, the innovative work of interactive theater loosely following the story of Macbeth: “It turns most conventions of classical theatre on their side. There are no assigned seats or intermissions. Audience members don masks and are free to navigate the entire set for the duration of the show, provided that they remain silent. For 3 hours, characters roam about, performing different scenes and dances, seemingly unaware of their masked spectators. Throughout the show, a lucky few may be selected by the performers for an individual, one on one scene. It’s truly a surreal experience. It successfully induces an almost dream-like state that only a handful of works of art have been able to do. To me, never before has a piece of media blurred the line between show and reality so well. Upon leaving the show for the first time, I felt like a child leaving a Disney theme park. The creators of this show have managed to conjure a little bit of (albeit dark) magic that I hadn’t felt for a long time.”

As for myself, well, I’m just so thankful for you, dear readers. Enjoy your Thanksgivings!